A brand new update has landed for My Time At Portia here on Steam, including NEW character quests, the ability to customise your character in game and various bug fixes! 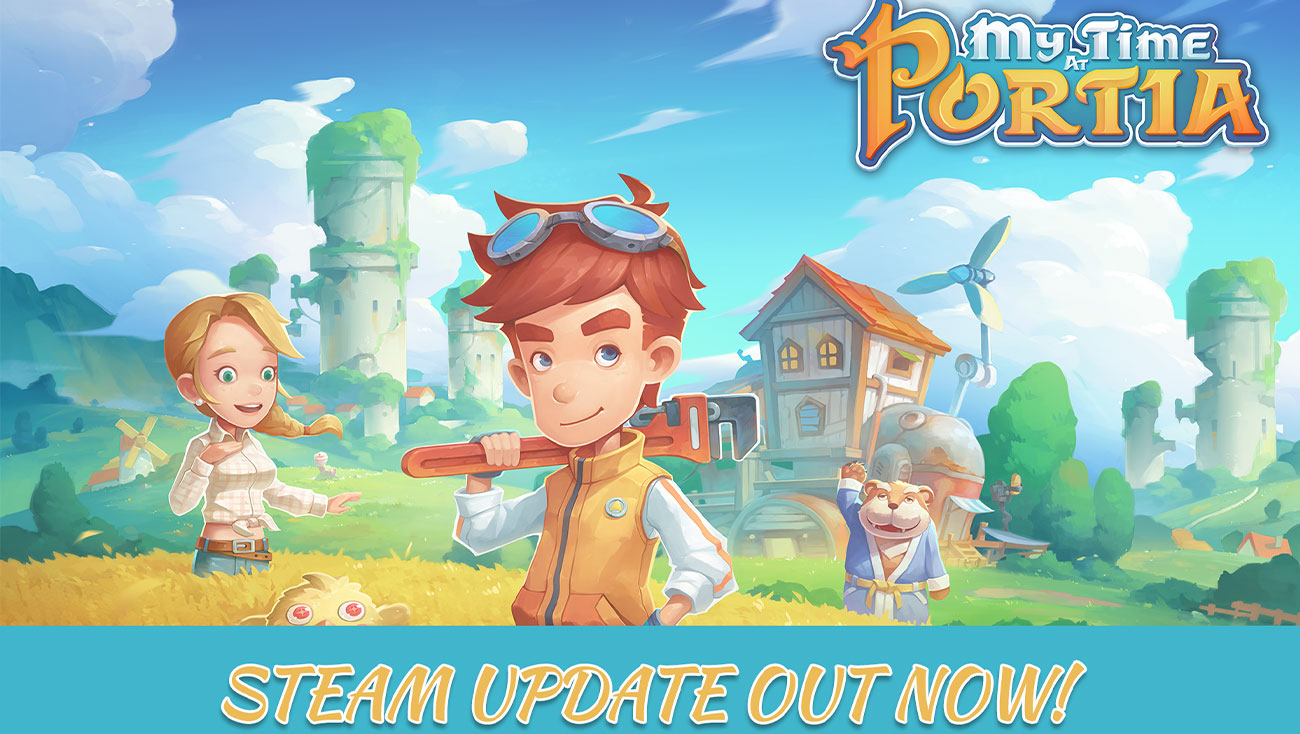 Our mission is to make unique games based on new technology, new ideas, and user generated content.

This error message is only visible to WordPress admins